Welcome To Ramkrishna Math and Mission

Tamluk, an ancient port city, called in different names in history and different puranas and situated on the bank of the river Rupnarayan, has a rich historical, mythological, social, economic, cultural, and religious background. Pliny and the great geographer ptolemy mentioned the name of the city in their works.

Chinese pilgrims Fa Hien, Hiuen Tsang and Itsing have given vivid accounts of the sociocultural, economic and religious activities of the city in their memoirs. Sanghamitra and Mahendra, the two emissaries Emperor Ashok had sent to Sri Lanka to spread Buddhishm had sent sail from this port city. Sri Chaitanya also landed on this place on his way to Puri.

The name of the city is also found in Pali and Sanakrit literature. While describing the holiest rivers and kingdoms of India Sanjoy also took the name of this city in the Mahabharata. Even in Jain scriptures we have the name of the city. The temple of Mother Bargabhima (Kali), the presiding deity of the place and its surrounding areas, which is supposed to be one of the sagtipithas, is about one thousand years old. 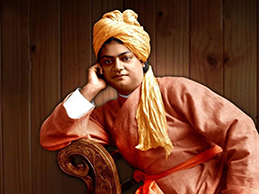 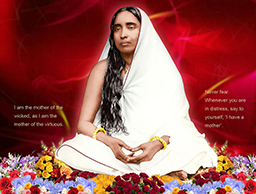 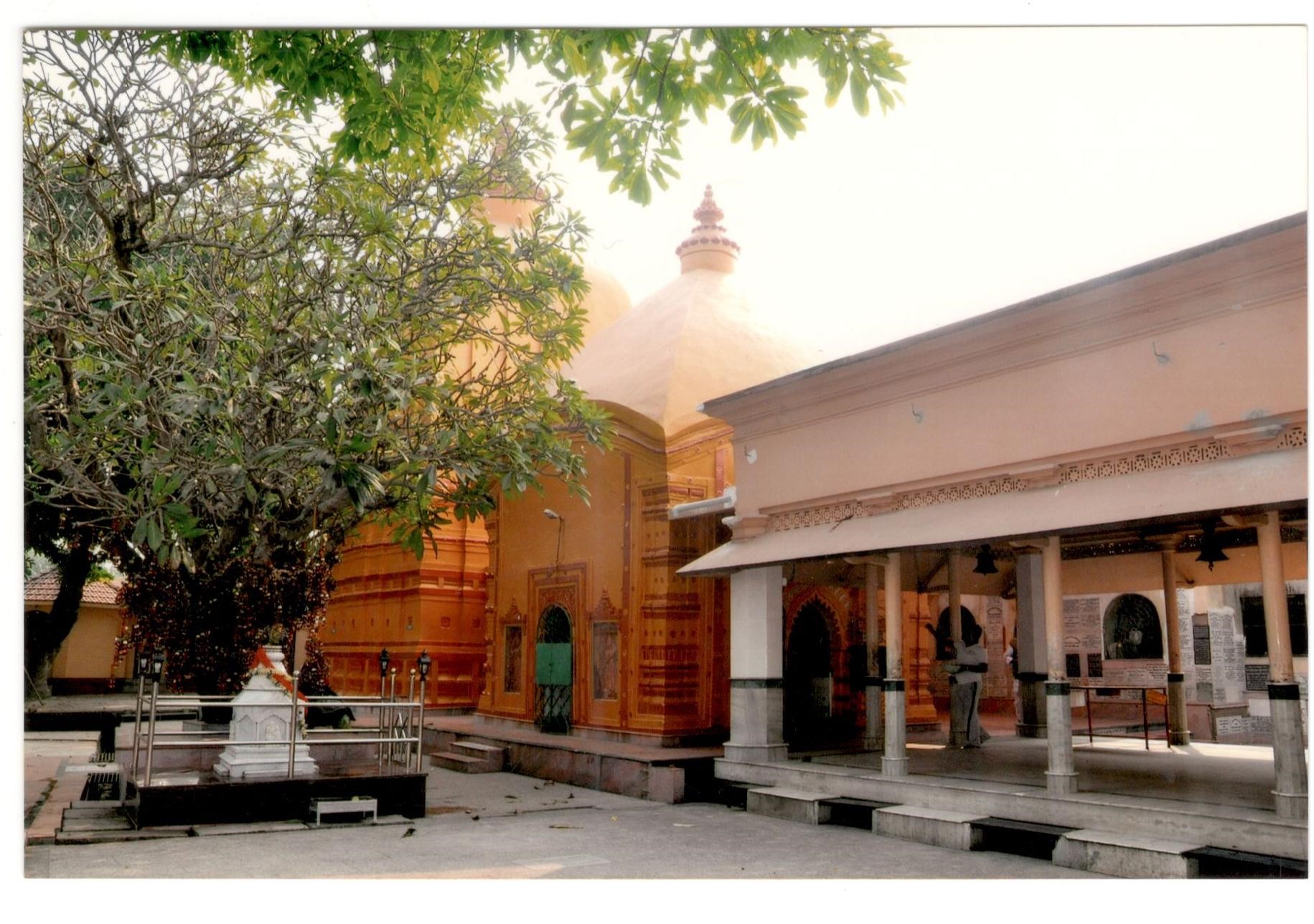 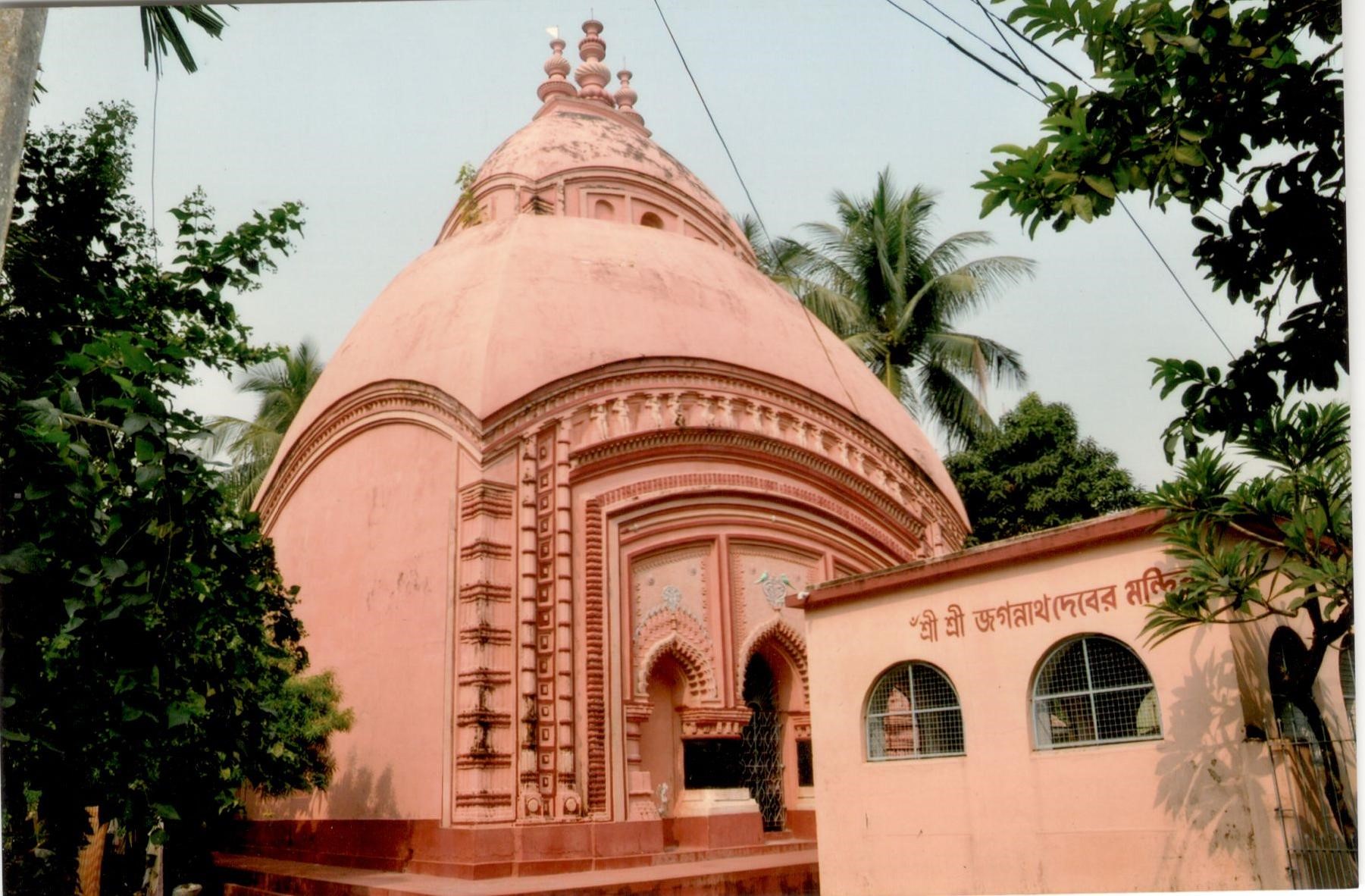 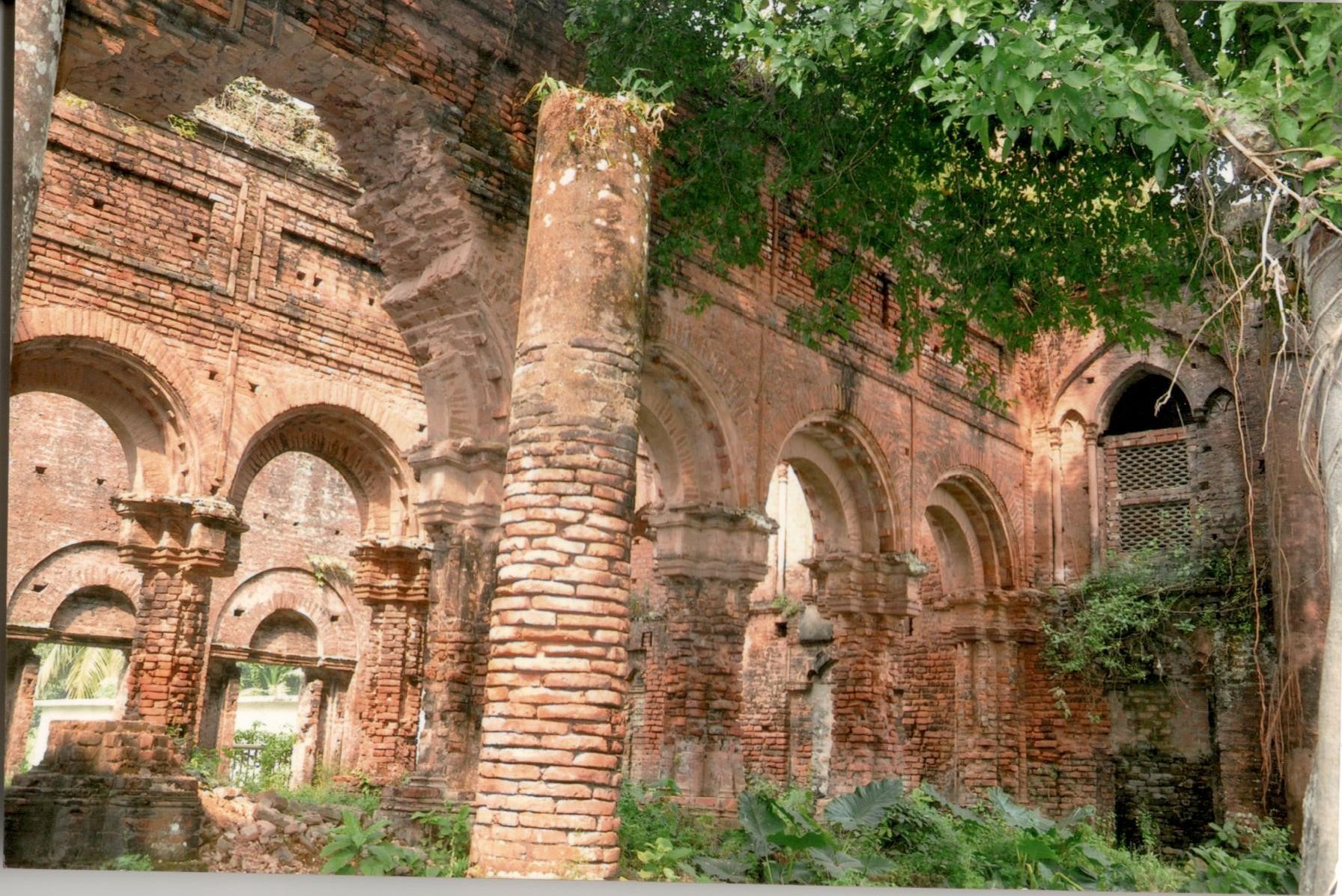 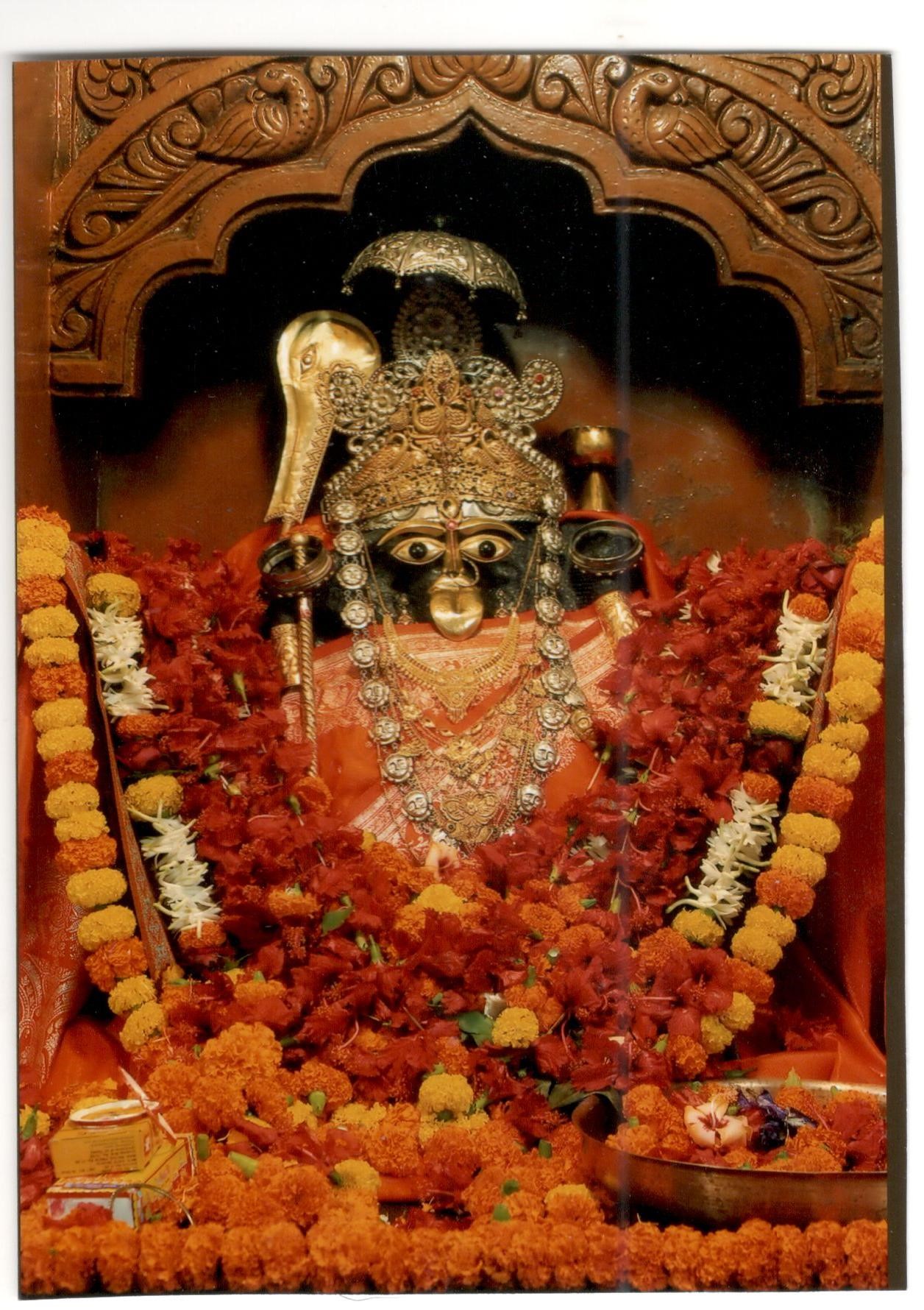 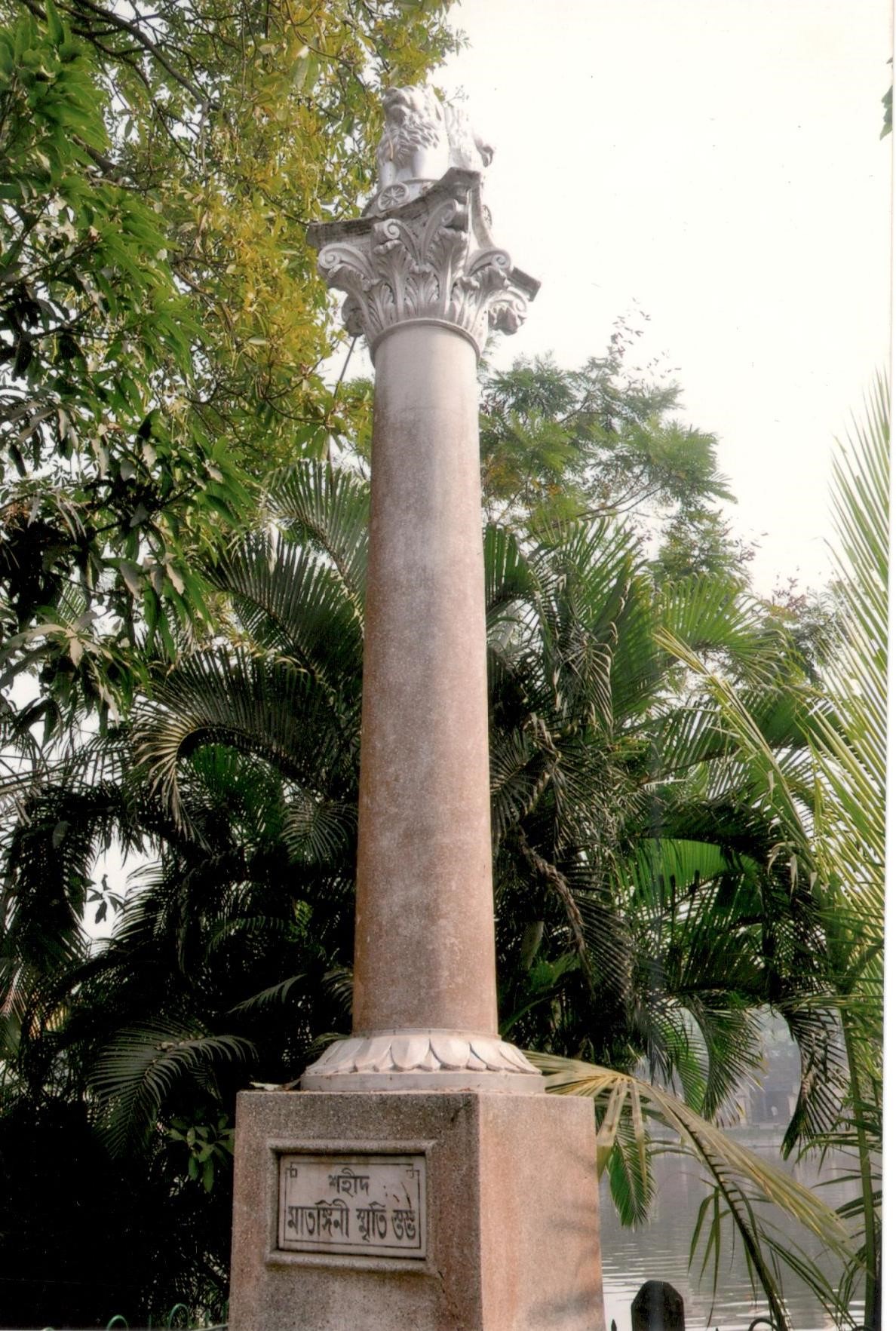